Historical content: I wrote this article over 6 years ago on 2010-04-16. You are viewing an archived post from my old WordPress blog. The archive contains over 1,600 articles written over a ten year period. The formatting and contents of the posts may not display perfectly. 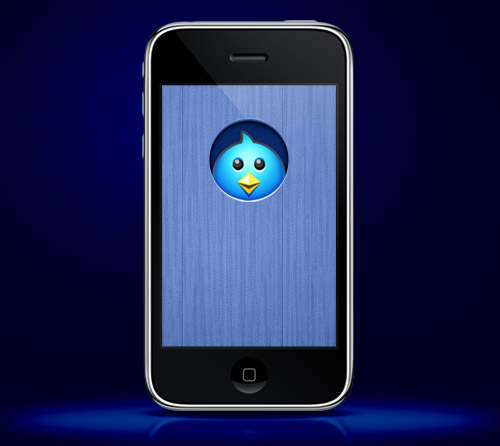 The most frequent support request I've received since releasing the original Feathers for Twitter at the end of February was to add native Facebook support. So, today, I'm happy to announce that the Feathers for Facebook iPhone is now available on the App Store!

See it in action!

What are you waiting for? Check out Feathers for Facebook today! (It's OK, I'll wait patiently till you return…)

When deciding how to implement the Facebook functionality, I initially thought about whether I could integrate it into the original Feathers. I eventually decided against this as I didn't want to complicate the interface (Facebook Connect uses a very different flow to Twitter's XAuth so I would have had to re-do the Twitter account settings and this would have also taken much longer to do.) Also, I saw that Facebook has a very different audience to Twitter and – although there is some overlap – I didn't want to slow down my ability to evolve the two apps differently in the future based on user's needs. Finally, a few more 59p's won't hurt as my landlord seems adamant that I pay him something he keeps referring to as "rent".

I hope you guys enjoy Feathers for Facebook and – as always – I would be appreciative if you could tell your friends and tweet about it. An independent developer needs all the help s/he can get to get the word out these days! :)